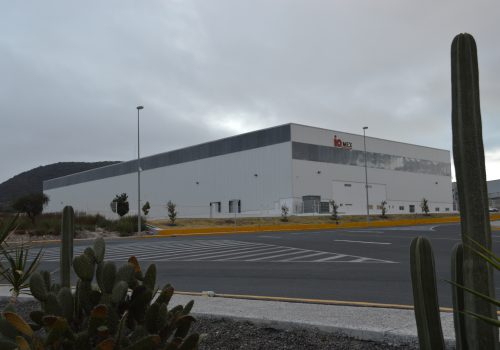 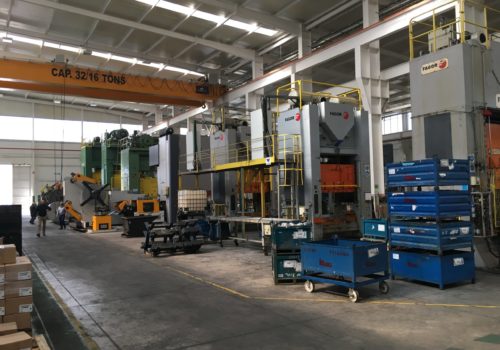 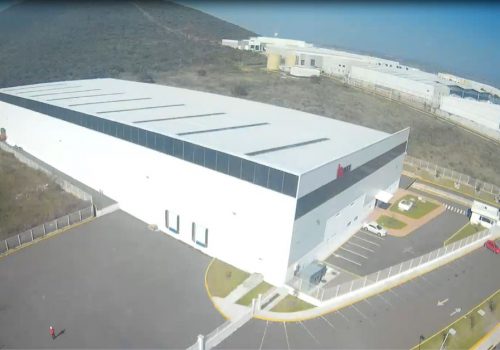 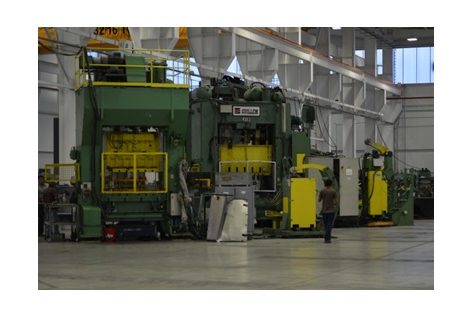 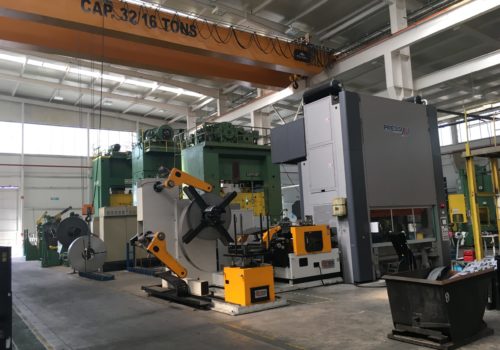 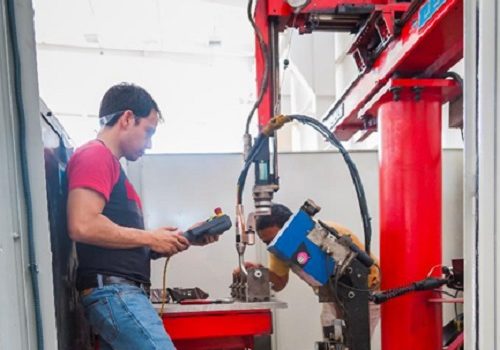 The Mexico plant has been the first investment abroad of Industrias Ochoa and its location in the state of Querétaro is due to the orientation to the markets that it was intended to serve.

We operate in a 500 hundred million people market, with a highly distributed production between the United States and Mexico, but with a clear trend of greater growth in Mexico, and specifically in the center of the Republic.
Our plant in Queretaro produces stamped, welded and assembled parts mainly for the automotive industry, and for other sectors such as white and brown lines, electrical and construction. In the automotive industry, we are delivering assemblies for Tier 1 companies and for OEMs
Our existing customers in Europe, who are aware of our service and quality level, are in many cases served in the North American region, but there are also many customers present only in this area.
Our products are assembled in vehicles of the so-called Americans “Big Three” , in the Japanese Mazda, Honda and Nissan and in the Europeans Daimler and Volkswagen
We are sourcing the necessary dies for production in the American region, albeit in many occasions they are produced in our Spanish plant.

The company was founded in 2011 whereas the operation started in September 2014. Since then, the IOMEX brand has been gaining prestige, being already well recognized among the companies in the automotive industry.